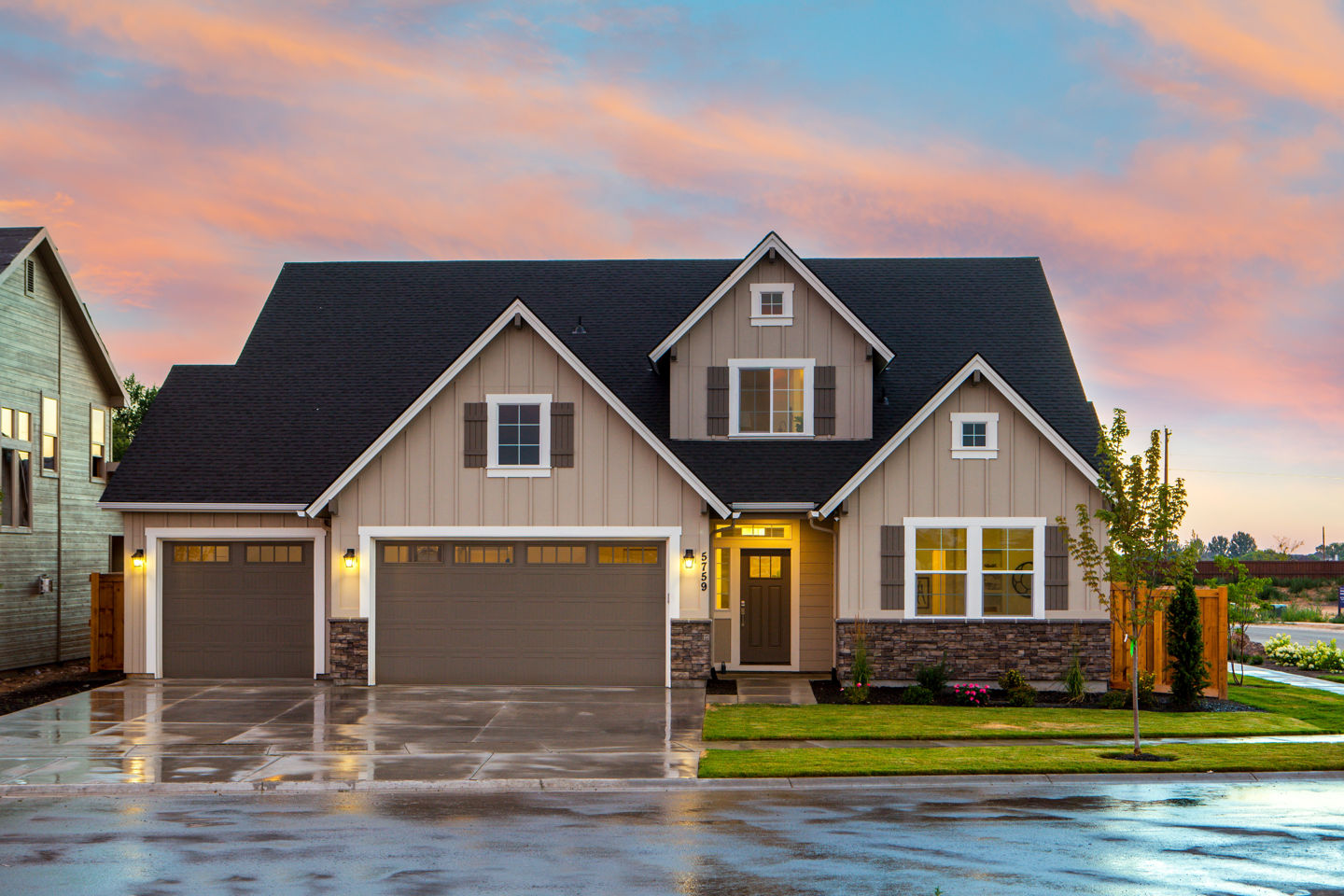 Scars and Acne Scars come in a variety of shapes and sizes. The most important aspect of removing your acne is determining the type of scarring. After, we established the type of scar, we are able to provide a treatment personally tailored for you.

What Are The Signs of Acne Scarring?

‍Experts subdivide atrophic acne scars into the following categories, from most common to least common:

All three types of depressed acne scars result from loss of collagen. Boxcar and rolling scars are more superficial than ice pick scars, though they can be fairly deep. The same patient may have boxcar, rolling and ice pick scars simultaneously. These factors may make it difficult to distinguish between these scar types. Raised acne scars can be either hypertrophic scars or keloids (see sections above), both of which are caused by excess collagen growth during the healing process.

Who is Most Susceptible to Acne Scarring?

Like acne itself, the risk of acne scarring peaks during the teen and young adult years, largely in response to hormones. However, acne scars can afflict older adults as well. The more severe the acne, the greater the risk of scarring. And studies suggest that boys and overweight teen girls face the highest risk of severe acne. Also, patients who pick at their acne or scrub their skin too aggressively, using overly harsh cleansers and hot water, greatly increase the risk of scarring. Genetics and certain medications such as prednisone also can raise acne risk.

For depressed acne scars that are widespread and relatively shallow, successful treatment strategies include a variety of skin resurfacing and other techniques, such as:

Originally, dermatologists used fully ablative lasers, such as the CO2 and Erbium:YAG lasers, to remove the entire surface of the skin. This approach improved acne scars but often created pigmentary problems, especially in darker-skinned patients. In addition, dermatologists must be cautious in acne patients with large pores as they may worsen with ablative. The board-certified dermatologists of Miami Dermatology and Laser Institute more commonly use fractional resurfacing lasers, which are safer, even for darker skin, because they leave zones of untreated, normal tissue amid a precise pattern of thermal injury delivered by the laser. These injuries stimulate the wound-healing process, which results in increased collagen, reducing the appearance of depressed scars.

These treatments use modalities including RF to tighten the skin, which can make acne scars less noticeable.

To safely plump up depressed acne scars, dermatologists may use fillers such as collagen, hyaluronic acid or the patient’s own fat. Results typically last six to 18 months. Choosing the right filler for your needs is a highly personal decision. Each filler has its own advantages and disadvantages, which the board-certified dermatologists at Miami Dermatology and Laser Institute will be glad to discuss with you.

This therapy uses a sterile, handheld roller studded with tiny needles to puncture the skin and encourage collagen production.

A sterile needle manipulated under the scar site can help break up adhesions causing a rolling scar.

For raised acne scars, LSU Plastic Surgery may recommend one of the following treatments:

Injecting corticosteroids, 5-fluorouracil (5-FU) or a combination of both can help flatten and soften thick raised scars.

Lasers (especially the fractionated CO2 laser) and other light- and energy-based treatments can safely and effectively treat raised scars. Pulsed-dye lasers may reduce itching and pain, diminish discoloration and flatten the scar. For people with lighter skin types, intense pulsed light also may be an option.

Freezing the scar tissue in a carefully controlled manner, often alternating a series of cryotherapy sessions and corticosteroid injections, tends to work well for patients with lighter skin types.

In-office surgery can reduce raised scars. For best results, your physician may also recommend another form of therapy, such as injections, afterward.‍‍